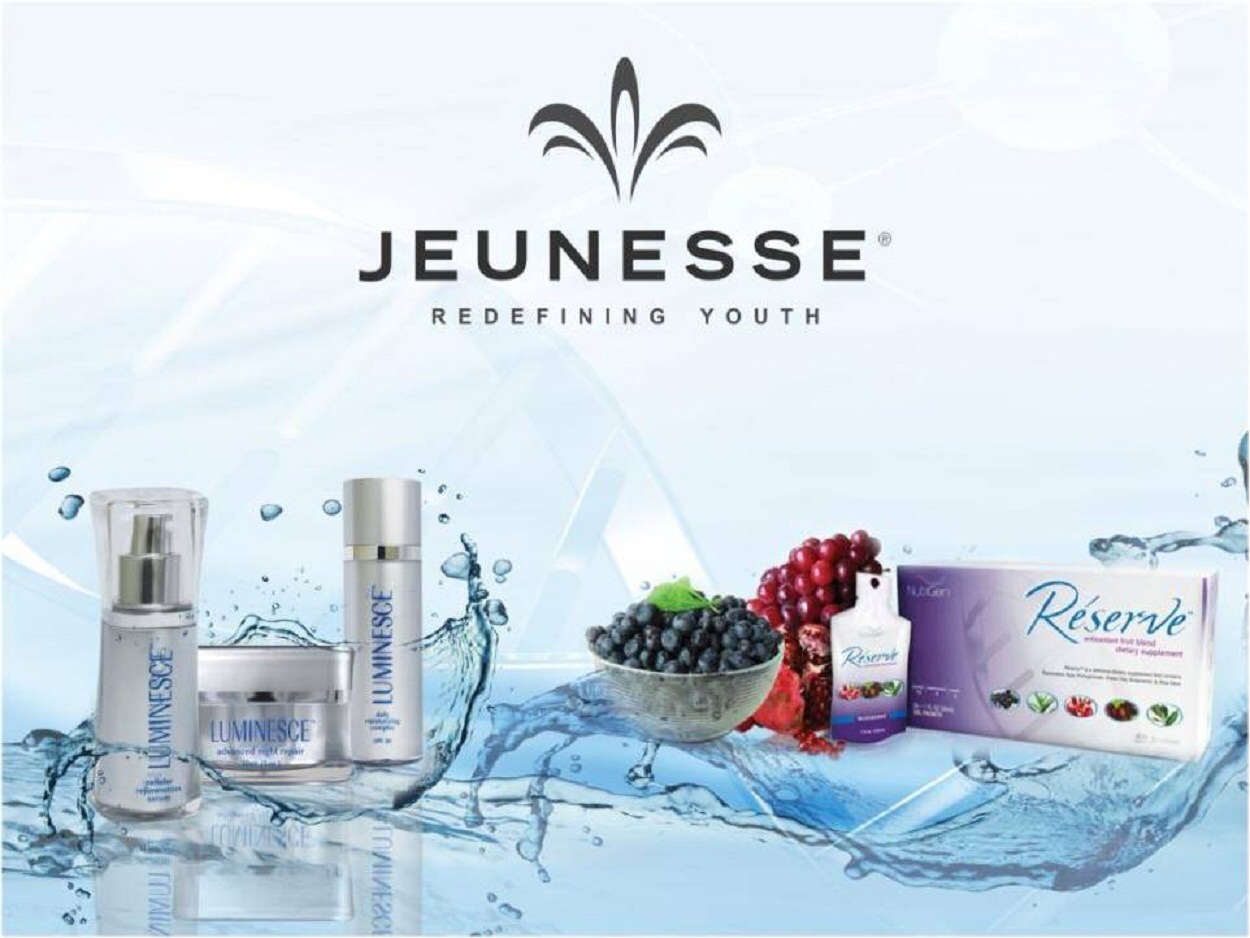 The company started with 5 very talented entrepreneurs from Asia.

These five Asian business entrepreneurs spoke to a few people here in the United States and then left the USA and went and developed 110 countries over the course of five years with 40+ offices on the ground to support these countries. 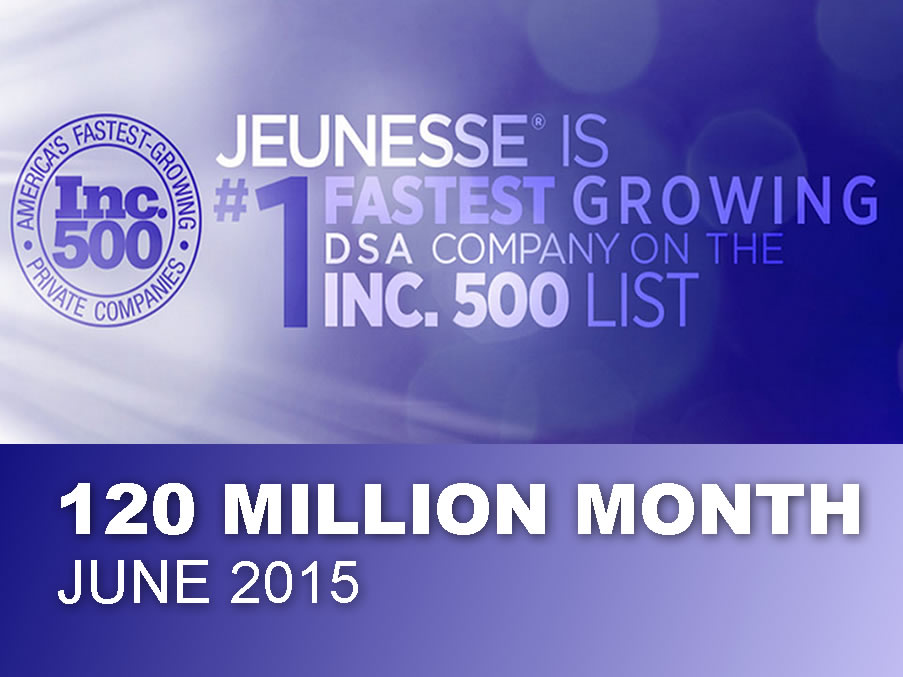 We have 45 millionaires who are making $1-$8 Million a year in these other countries.

In October of last year the company did $53 million in sales of which 80% came from Asia, ONLY 2.5 Million came from the United States and ONLY 1 Million from Canada.

Jeunesse has been America’s best kept secret for the last five years.  UNTIL NOW!

Jeunesse has just launched a product that is producing results in two minutes or less to open up the United States market.

Instantly ageless was just launched late November 2014 and we are using a two minute video to grab peoples attention every two minutes.

This GROUND FLOOR opportunity that just launched here in the USA late 2014 is every American entrepreneurs dream come true and offers an established global based company, backed by one of the most desirable compensation plans in the industry!

Only those with Jeunesse have the opportunity to change lives every 2 minutes where everyone’s business starts by asking the same question to everyone they know and meet along the way, “Have you seen the 2 minute video?”

When you join us, you join the FASTEST Growing team in the whole company! 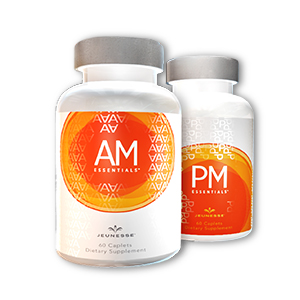 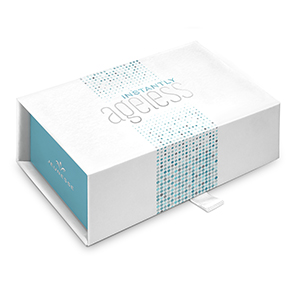 Want to join the discussion?
Feel free to contribute!

This site uses Akismet to reduce spam. Learn how your comment data is processed.

Pre-Venda do Instantly Ageless No Brasil
Scroll to top